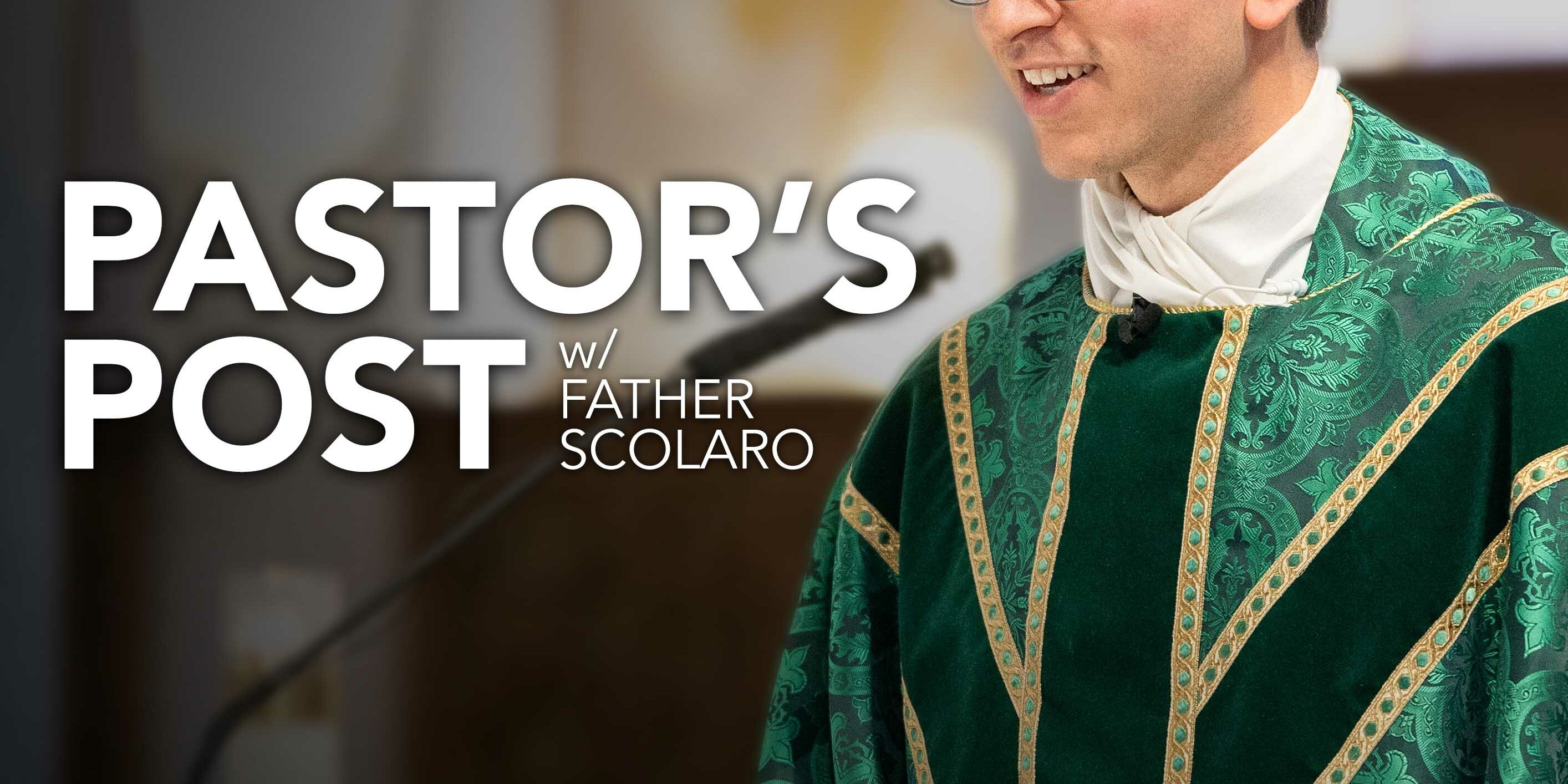 This past week we solemnly remembered two very different moments in our nation’s history. On Monday, we celebrated Martin Luther King Day, a day to commemorate the incredible work of Dr. King and so many others in advancing the civil rights of all people. On Wednesday, we commemorated a far darker day. We recalled the day on which Roe v. Wade was decided in 1973, legalizing abortion in our nation, and the day on which New York State passed the Reproductive Health Act in 2019, enshrining infanticide in our state’s laws. The fact that these two dates have come to be so close together, while perhaps incidental, is more so providential in opening our eyes to a powerful reality of our times.

What did Dr. King fight for? I had a young boy impressively recite his words from memory this past week, “I have a dream that one day this nation will rise up and live out the true meaning of its creed – we hold these truths to be self-evident: that all men are created equal.” In his time, the fight was for those who were mistreated and cast out due to their race. Some men and women were not classified as equal and worthy of protection and respect. So our nation rose up in the face of such injustice, and lifted those defenseless and suffering peoples, giving them the dignity due to them as children of God made in His image and likeness.

And today we find ourselves in similar times, but with a far different result. What do we see in those laws which allow abortion, but the denial that the unborn, those children still in the womb, are worthy of dignity, respect, and protection. We find an outright refusal to acknowledge that conception is the only possible moment when we can biologically determine the presence of a new human life. Not unlike 50 years ago, when it was convenient to keep a class of people in subjugation, we too today subject the unborn to laws that allow them to be murdered for the apparently terrible crime of coming into existence, of which they had no part. But sadly today, unlike the times of Dr. King, our nation, rather than protecting the rights of those who are helpless to defend themselves, has chosen to protect the rights of the slaveholders, the rights of those who seek to end the life of the unborn. In our state, it is possible to procure an abortion up until the moment of birth, and many protections have been stripped from a child born alive during a failed abortion, all in the name of reproductive health.

There can be only one response to this barbarism, and that is horror. We live in a society that prides itself on recognizing the dignity of every person, that claims to protect the marginalized, and yet it is currently responsible for one of the greatest massacres of human history – the death of more than 50 million defenseless, unborn babies since Roe v. Wade.

Let us not tire then, of being courageous defenders of life. Let us boldly advocate for the three victims of every abortion – the child, the mother, and the father. Especially mothers, we cannot but feel compassion for those women who are misled into believing that the abortion of their child is perfectly natural. We must pray for them, and be for them the comforting and forgiving face of God. We must support them as well – here in the parish we have just begun a baby bottle campaign, a program which helps women in crisis pregnancies realize they have the support they need to bring their child into the world.

While we may not be able to change laws, our mission is to change hearts. May we strive to live out that respect for the dignity of all peoples in our daily lives – caring for those unable to care for themselves, seeing in them the face of Christ. May we teach young people the beauty of chastity and marriage, of respect for the opposite sex and the sacredness of that life producing capacity. May we create a culture that sees every child not as a burden or an expense, but an unrepeatable blessing and gift from God, because then we will find ourselves in a nation that truly does live by the belief that all men are created equal.